Meet our Music Director and host of Power Nap with Nellie! Nellie spends time crafting music, knitting and reading gay comics. Check out Power Nap with Nellie, the oxymoron of a show meant to *rock* you to sleep and wake you back up again, every Friday on Cafe Racer Radio from 5-7PM. 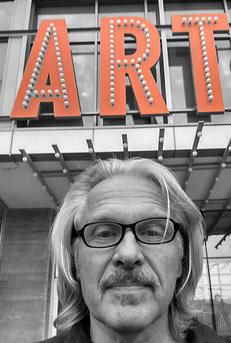 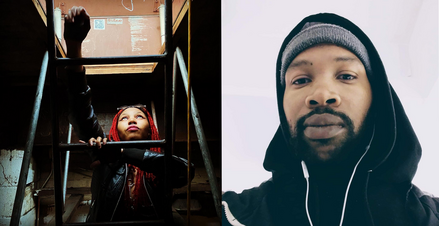 Shows ~ "Back in the Day" (historical news)

We started the creation of Cafe Racer Music on the last day of operations at our original venue location. As with all the other venues in Seattle we got the word from the governor. This pivot has been the most amazing experience! We are excited to continue to support artists by providing this platform. Over the coming months we will be hosting virtual shows and will continue to offer more stimulating content. We are grateful for you!

Seattle’s inspirational thinker and entrepreneur, Cindy Anne, is finished with old, tired behaviors and misunderstandings. Anne, co-owner of the Emerald City’s historic and dream-like Café Racer, is fed up with the cliché understanding of womxn as catty, inter-competitive and callous. No, Anne says. Womxn are beautiful, subtle, charming and prolific.

Indeed, one look at Anne’s project, A Girls Room, and it’s evident: womxn run the scene. One aspect of Anne’s homepage is a staggering interview series called, Conversations & Cocktails. The exhaustive endeavor shines a spotlight on the lives and livelihoods of 52 successful womxn as they describe what excites, what inspires and what makes them tick.

Neal Van Hoeven and Will Griswell

“Basement Fuzz” is co-hosted by Neal Van Hoven and Will Griswell. Forget genre labels, this show is all about good times and good (also mostly loud) tunes. Expect some lost gems from throughout the years with lots of character, spunk, punk and a fair share of fuzz! With each show we'll weave our way through a variety of sounds, trying to make some unusual connections. The show will span genres, with a focus on early-career “DIY” music, bands that make righteous rackets, and the labels and producers that make this such an amazing place to be a music fan. Tune in and turn up, Wednesday nights from 7pm to 9pm. 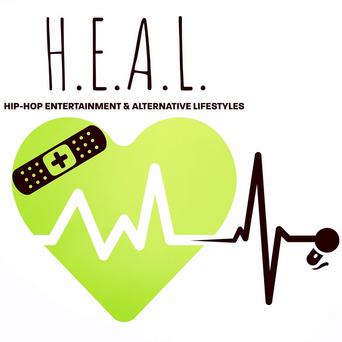 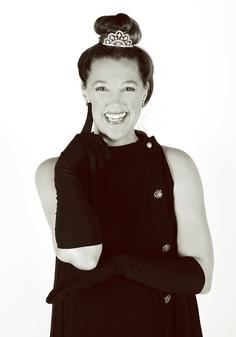 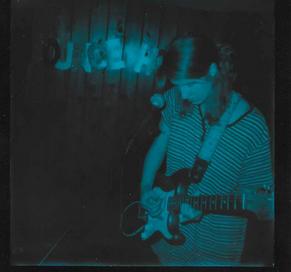 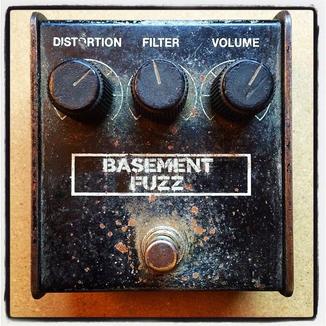 We love or DJs and Hosts! They work hard every week to create their shows. If you feel called you can tip them here via VenMo.

All Local, All The Time...Genre Fluid

Hip-hip Entertainment & Alternative Lifestyles aka H.E.A.L. is a specialty radio show hosted by yours truly, Keosha (Lovely) Fredricks and Dom Promo, to give hip-hop artists in all different stages in their career an opportunity to express themselves on a world wide channel. This show is also intended to help reveal different perspectives and lifestyles to our listeners by bringing on guest speakers such as physical trainers, martial arts instructors, nutritionists, naturopathic doctors, meditators, tarot card readers, zodiac interpreters, etc.